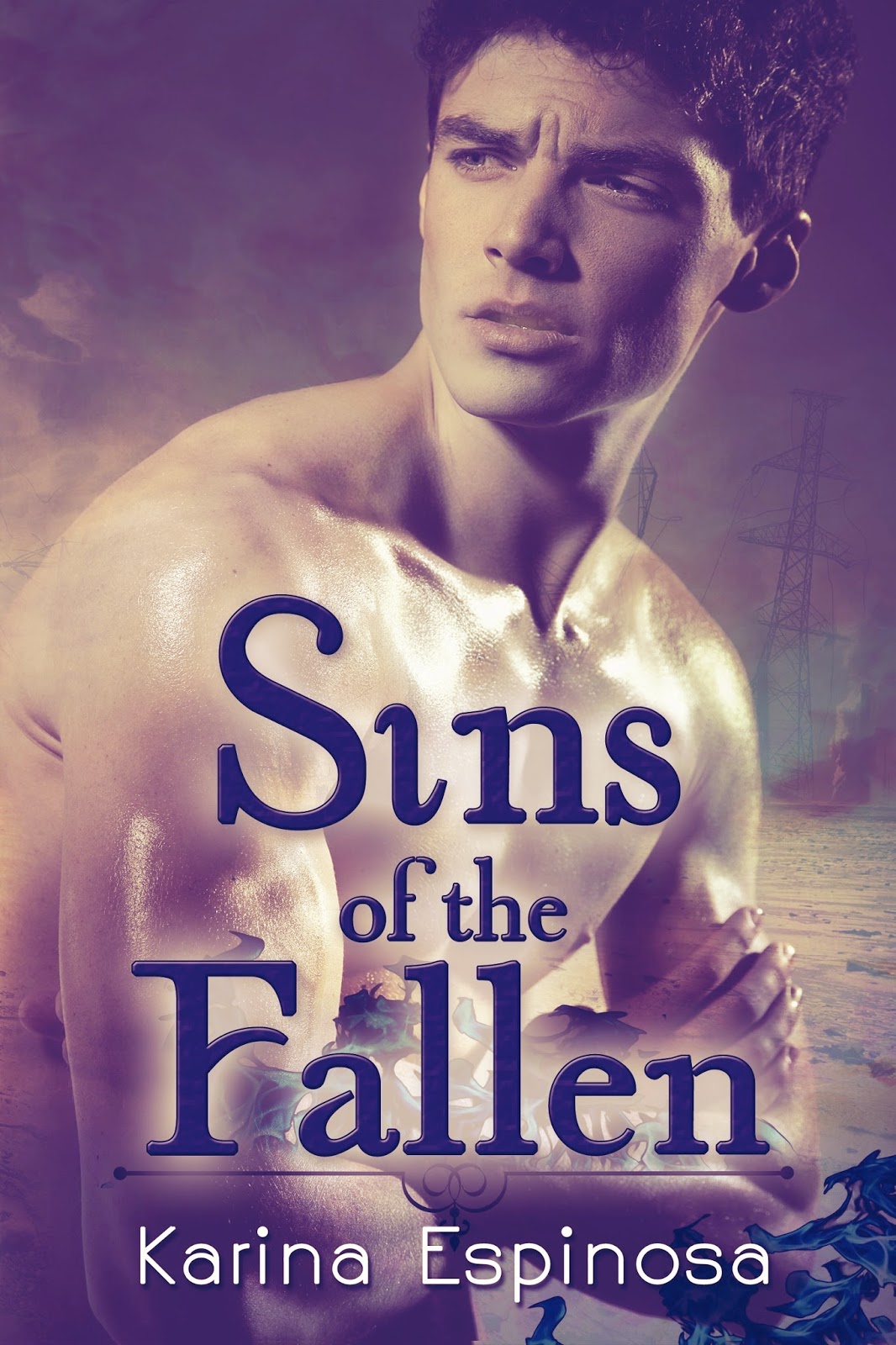 Title:  Sins of the Fallen (book 1)
Author:  Karina Espinosa
Available:  today
Genre: YA Fantasy
When seventeen-year-old Maximillion Taylor and his best friend, Jones go to a house party, he doesn't expect to get kidnapped—much less by a succubus—and she's not the only one on the hunt. Thrown into a world of angels and demons, where nothing and no one is what they seem, Max ventures to find his true identity and learn to fight the demons who pursue him. When his origin is revealed, it's a race against the clock for a battle that will determine whether he can protect the ones he loves or succumb to his true nature. Through lies, betrayal, love and pain, Max must prepare to face the demons before it is too late…


Book Buy Links:
Amazon US:
Amazon UK:
Goodreads:
And coming soon to a bookseller near you...the second book to Sins of the Fallen 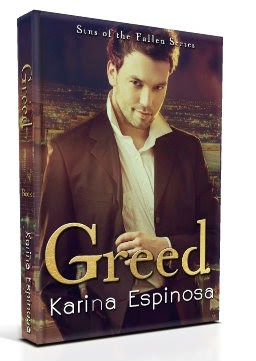 Title:  Greed
Author:  Karina Espinosa
Available: now
Genre:  YA Fantasy
Maximillion can never return to the normal life he once had—not now that he's Wrath—one of the seven Nephilims. After the failed battle with Abbadon and his demons, the death of a loved one, and the betrayal of the person he trusted the most—Max was forced to go into hiding. But not before devising a plan to look for answers: to search for the other Nephilim.
Max and his best friend/guardian angel, Jones are on the run for a month before their first clue leads them to Sin City, Las Vegas to find the Nephilim of Greed, but Nikolai's reluctance to help and fear of an unknown force leaves Max with more questions than answers.
Will he discover who is hunting the Nephilim? And if he does, can he overcome the forces of evil against them?
Find out in the sequel to Sins of the Fallen, where Karina Espinosa pulls readers back to the saga unfolding in the world of angels and demons—a world where everything falls part.

About the Author:  Karina Espinosa 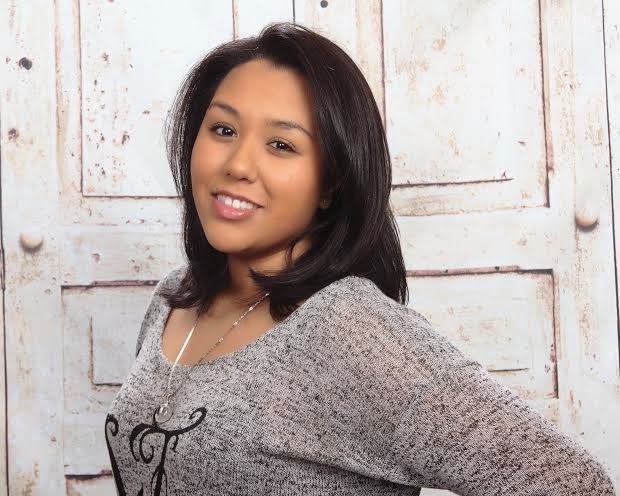 Born in New York City, my family picked up and moved to South Florida when I was twelve. After high school I spent the next few years traveling and experiencing what life had to offer me. At twenty four years old, I'm back in South Florida in my third year of University-majoring in Communication studies. When not in the writing cave, I usually have my nose in a book or on Netflix, cut off from the world with a huge bowl of ice cream.